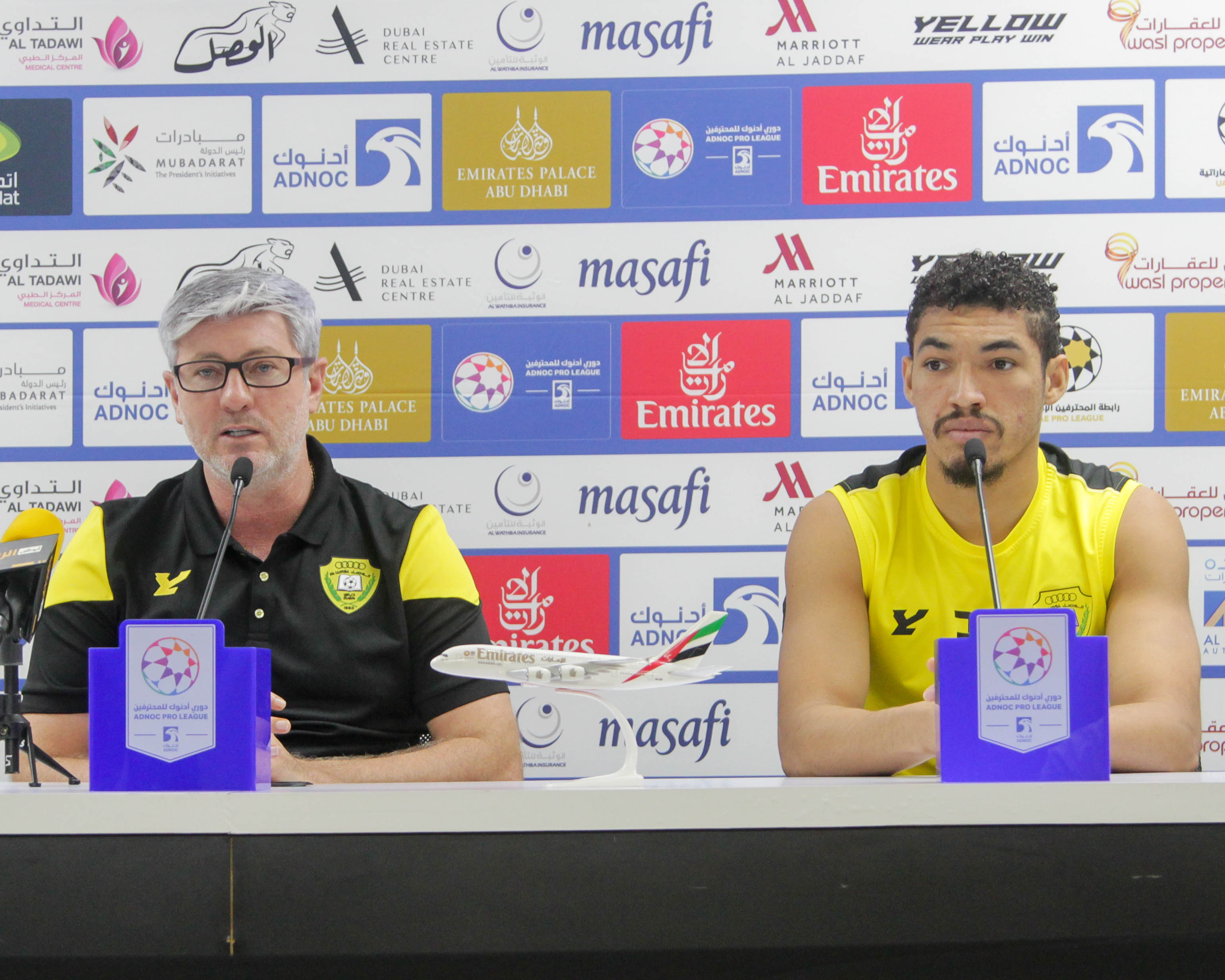 Al Wasl coach Odair Hellmann confirmed, during the press conference leading up to the victory match in the ninth round of the ADNOC Pro League, that he studied Al Nasr team well and that the preparations of the team were strong and focused, saying: Al Nasr has a high quality of players and I think we will have a strong confrontation in front of them, and continued but it is only a three-point game as in any game, and according to my experience in this type of games is always mass, so we have to be strong and apply our strategy on the pitch to win.

The Brazilian coach expressed his appreciation and respect to the emperor's fans, for their continued support for the team in all matches, and noted that the performance of the team against the UAE was affected by the absence of some influential players either to join the Olympic team, or to injury.

He said: "The victory over the UAE was wonderful and came through a team effort, and a struggle until the last minute, so I greeted the players on the pitch for their determination to win despite the difficulties we faced, and of course I do not hide my happiness with Mohammed Al-Abari scoring his first goals with the team in this wonderful way.

Brazilian defender Adryelson Silva stressed the importance of meeting Al Nasr and reaping the match points to rise in the table, saying: Derby matches are always important, and in Brazil we say about such meetings that we paly for the win not play, and this is our goal to win and delight the fans.