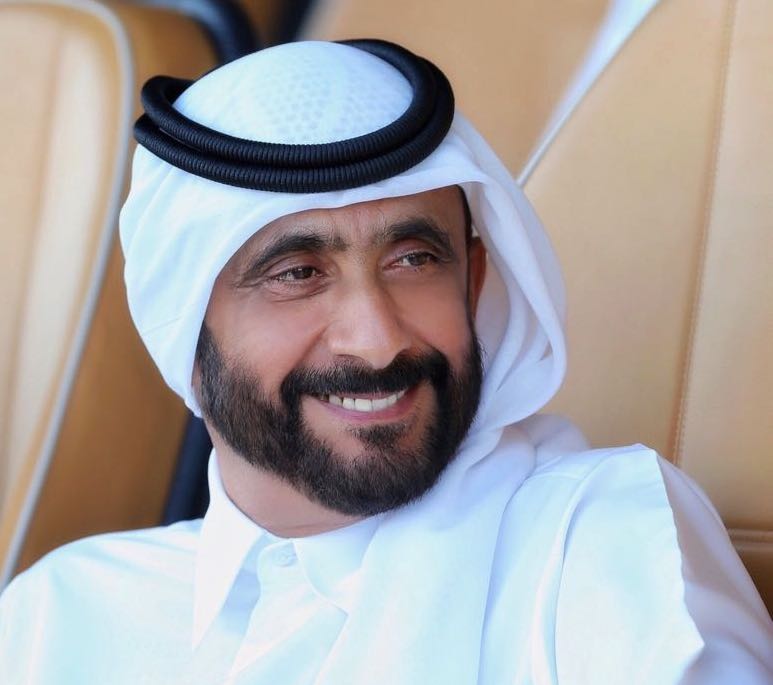 His Highness thanked the former Board of Directors headed by H.E. Rashid Balhoul Al Muhairi, praising their efforts and contributions over the past years, which had a significant positive impact to the reputation of the club on the international level, wishing them the best of luck and success.

For his part, H.E. Ahmed Al Shafar, Chairman of the Transitional Committee, thanked H.H. Sheikh Ahmed bin Rashid Al Maktoum, President of Al Wasl Club, for the precious trust he has given him and members of the committee, stressing that his Highness's sponsorship, his constant and unlimited support for the club's long-standing career, is an incentive to do more to keep Al Wasl name printed in gold on the local and continental levels.