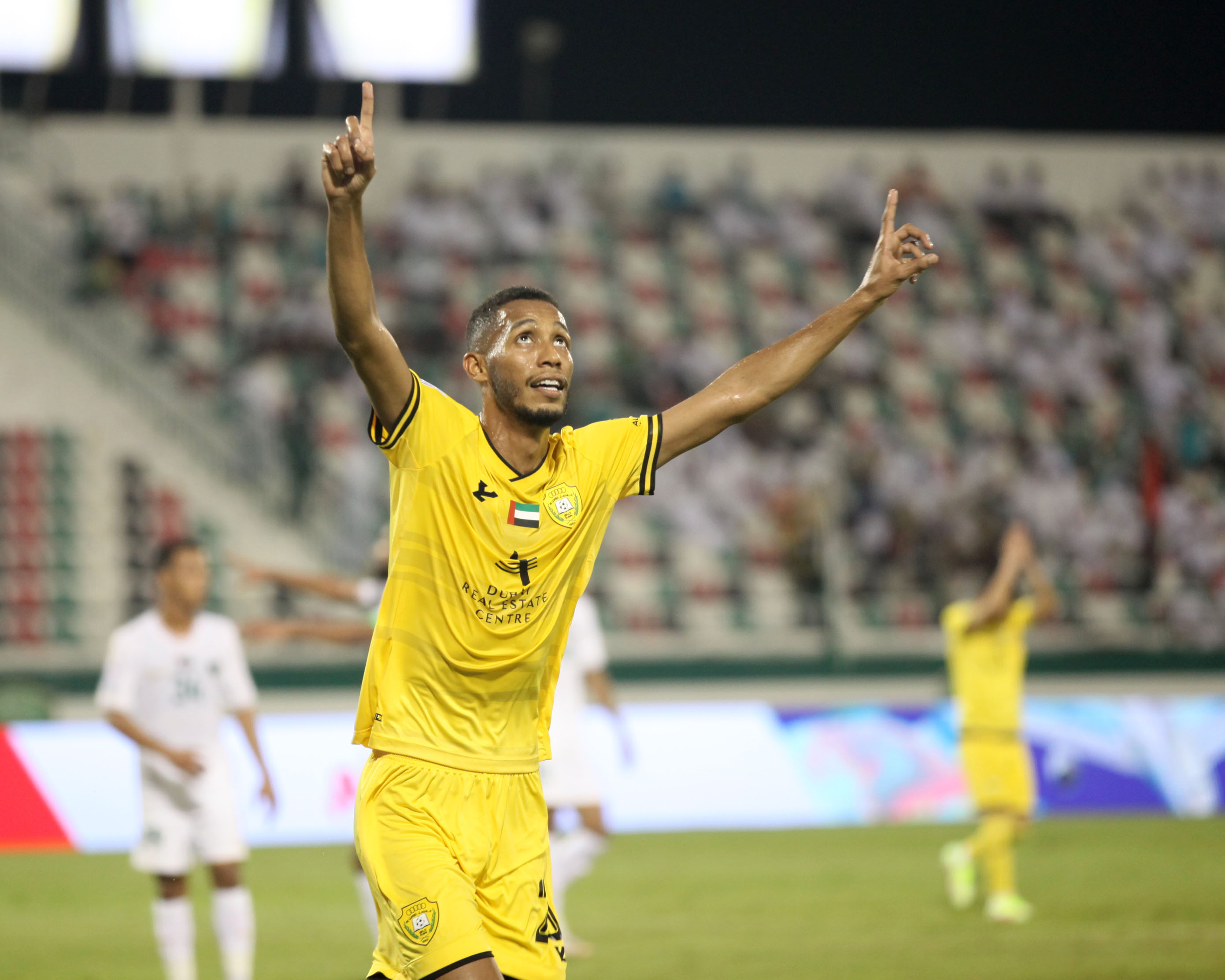 Al Wasl wins at the last minute against Emirates

Al Wasl captured a dramatic victory in the deadly minutes against Emirates, with a goal to none in the match hosted in emirates stadium, in the eighth round of ADNOC Pro League.

The beginning of the match was enthusiastic on both sides, was able to quickly control the midfield area, and put the home team under pressure, but he collided with an offensive ferocity from Emirates team in the first minutes, which succeeded the emperor's defense in thwarting all attempts to reach the goal of Ibrahim essa.

The two teams did not pose a real danger to the goalkeepers for most of the first half, and the play was confined to the middle of the field without a clear advantage of one of them, but in the 25th minute the Emperor launched a quick attack organized ended at Ali Salemin, in the penalty area who dodged more than one player but did not succeed in shooting well in order to close the defenders emirates angle of correction at the last minute, to bounce the ball back to Araujo who hit a strong ball from outside the penalty area, but hit the left-hand post Goalkeeper Abdallah Marzouki, to waste the first of the scoring attacks and end the first half with a goalless draw.

The emperor entered the second half more lively and in the 55th minute succeeded in advancing the first goal through Brazilian striker William Pottker, but the referee canceled the goal after returning to the VAR for offside.

In the 76th minute a quick attack led by Ali Salemin from the middle of the field, and passed a neat ball to Benetti in the penalty area, which he hit hard but hit the crossbar, Hellmann made some adjustments to the squad in the 77th minute, entering both Salem Al Azizi and Abdulrahman Saleh, instead of Muftau Owolabi and Abdullah Khamis, followed by a third switch in the 81st minute with the entry of Mohamed Alakbbari at the expense of Hassan Ibrahim, to increase the offensive abilities of the yellow team and snatch three points.

The final minutes saw the first appearance of Mohamed Abdulrahman "Wonder" instead of Michel Araujo. The match was going in the direction of a negative draw, but in the last moments Pottker with an individual effort passes from the Emirates defender and plays a cross on the head of substitute Mohamed Alakbbari to deposit it in the last second and settle the match in favor of Al Wasl 1-0.