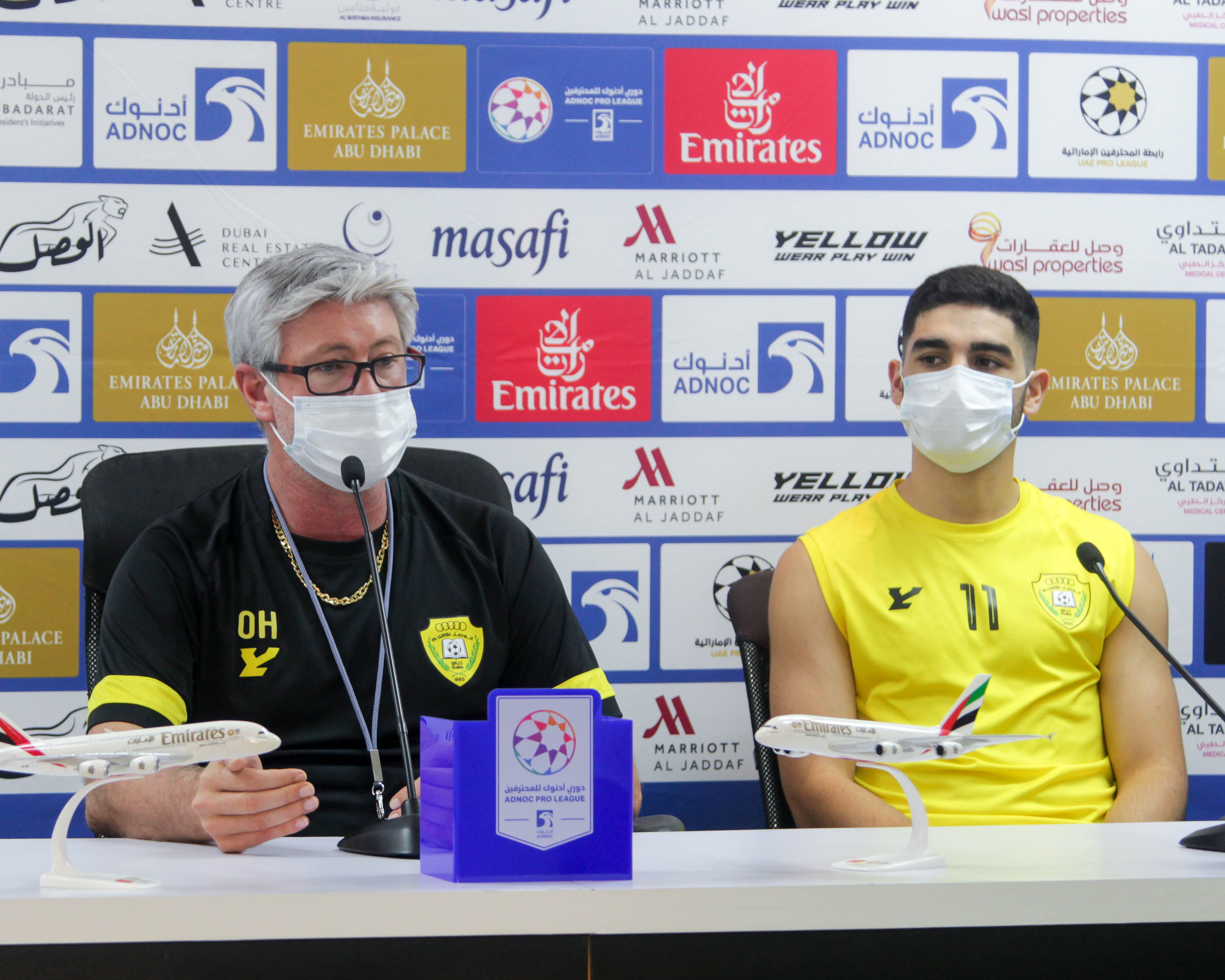 Hellmann: Our performance has evolved a lot from last season but we still have to work harder to get back to the victories

Al Wasl coach Odair Hellmann confirmed during the press conference leading up to kalba match in the fifth round of the ADNOC Pro League, that the preparations of the team for the match are going well, pointing out that he focused during the training on what the team has done in the past games, and what will be presented in the coming matches especially in front of the team of Kalba.

Hellmann explained that over the course of his coaching career he does not give attention to the rumors surrounding his future: "I feel the support and respect of the board, I want to thank the fans for their support I know they are dissatisfied with our results in recent games, and we are also in the team unhappy.

"Although we played good games and developed greatly from last season, we still have to work harder to develop ourselves, to get back to the victories. The emperor's coach expressed satisfaction with the level of Brazilian striker William Pottker, pointing out that many strikers in the world are going through times where they can not score, describing it as normal, and pointed out that the player should not be evaluated by scoring goals only, but on his movements and creating opportunities for his teammates on the pitch.

"Pottker's moves in the Bani Yas match helped Ramiro score the winning goal in the last minute, and he was upsetting for the defenses of Khorfakkan, Sharjah and Al Wahda with his moves and succeeded more than once in providing the necessary space for his teammates to score.

For his part, Michel Araujo stressed that the team is doing everything in its power and does not spare an effort on the ground, saying: It is annoying that we are ahead of our competitors in the games and we can not maintain the result in the end despite our clear preference and good performance in most of the past matches, he continued: I think we deserve more points, and we have to correct our situation starting from Kalba.