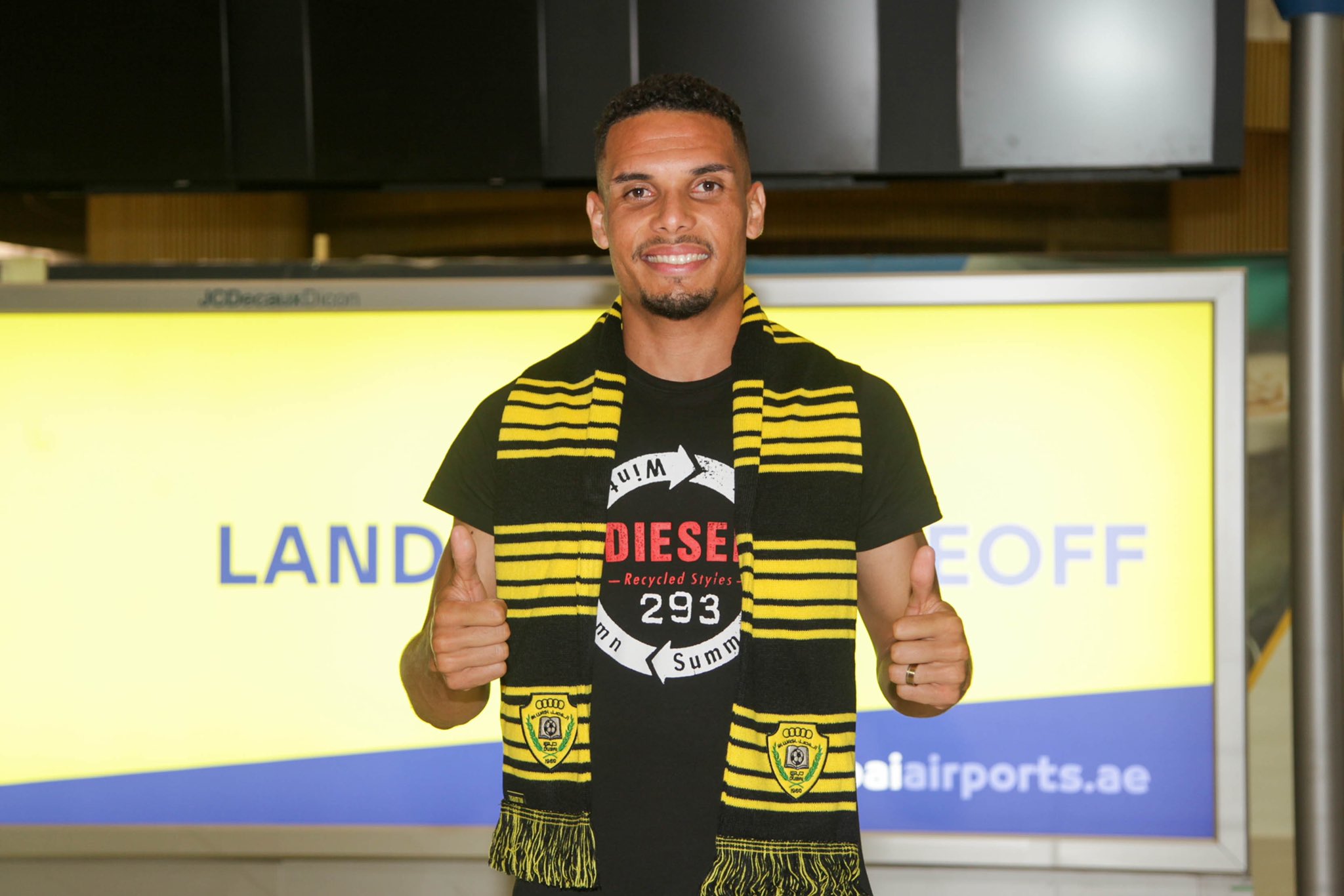 Al Wasl managed to sign the Brazilian defender Santos Neris, for three seasons, from Boavista, the 28 year old, who participated with his Portuguese club in 62 matches and scored two goals and assisted two goals too, is one of the main key players of the team.

Santos expressed his happiness to join the emperor, saying: "It is a great honor to be part of the Al Wasl team, which has an overwhelming popularity in UAE, and I hope to be able to help my team to achieve championships and regain its position as one of the elite clubs in the Gulf region".