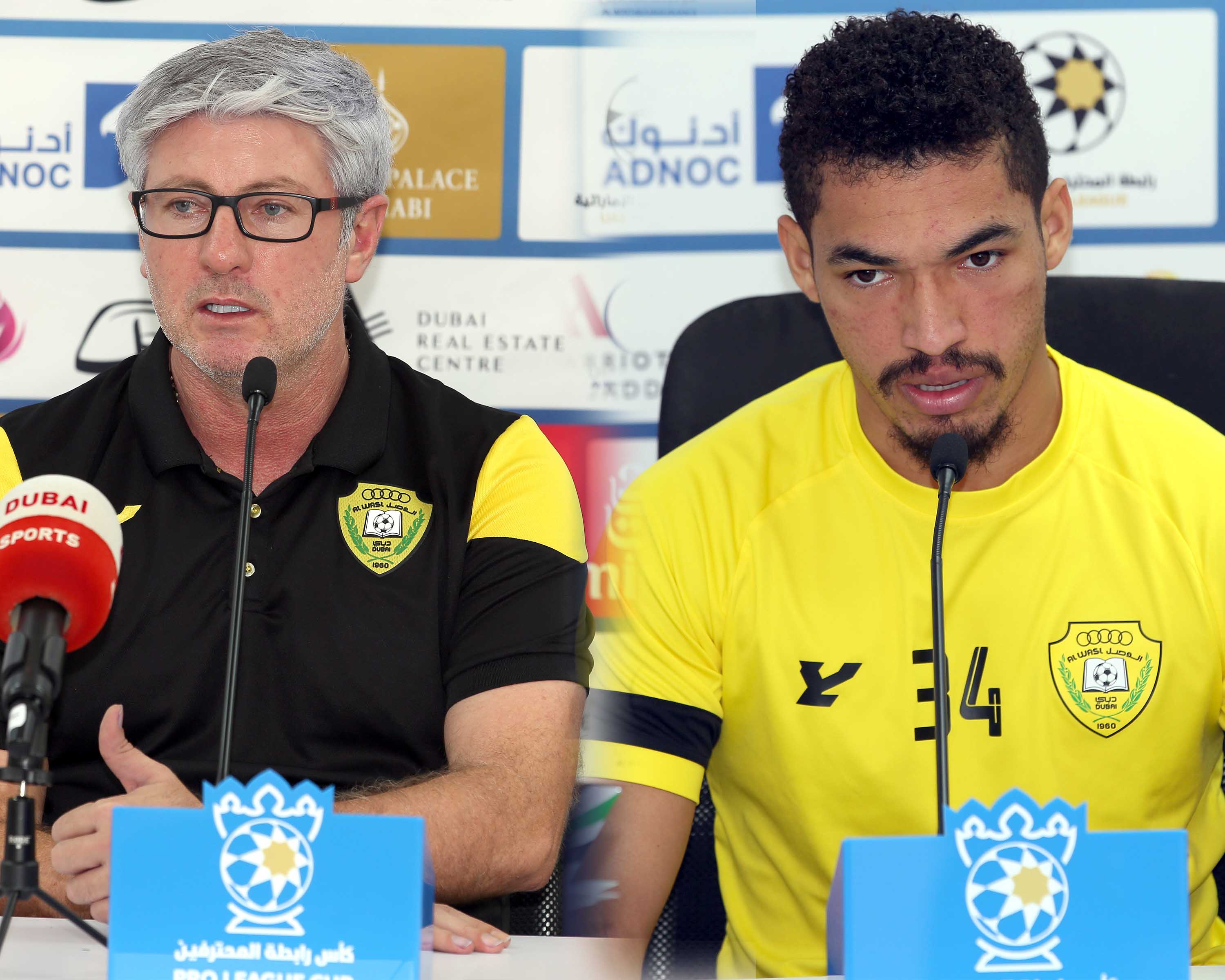 Hellman: Every match is a final for us regardless of the team or competition

Al Wasl coach Odair Hillman confirmed during the press conference before the Bani Yas match in the first round of the League Cup, that the preparations of the team for the match are good and characterized by strength as usual, pointing out that he seeks to continue the good performance and the technical and physical situation that the team appeared in Shabab AlAhli match, which ended with the yellow team winning a goal without reply.

On the clash of The Clasico against Al Ain, which will follow the match of Bani Yas in the League Cup, he said: Every meeting is a final match for us regardless of the competition or the championship, and continued: We are here at Al Wasl club our goal is to compete for any championship, but we have to be realistic and take each game separately.

Hellmann pointed out that the player Mohamed Abdulrahman "Wonder" newly joined the Castle of the Panthers, is still in the stage of preparation, and can not set a date for his participation, but confirmed that the technical staff is working to prepare him quickly to return to the green rectangle and support the emperor's team because of its great potential and experience.

For his part, defender Adrelson Silva explained that the team studied Bani Yas well, and that the preparations for the link for the match like any other meeting, saying: Our goal is to achieve a good result that helps us in the return meeting at our stadium in Za'abeel.