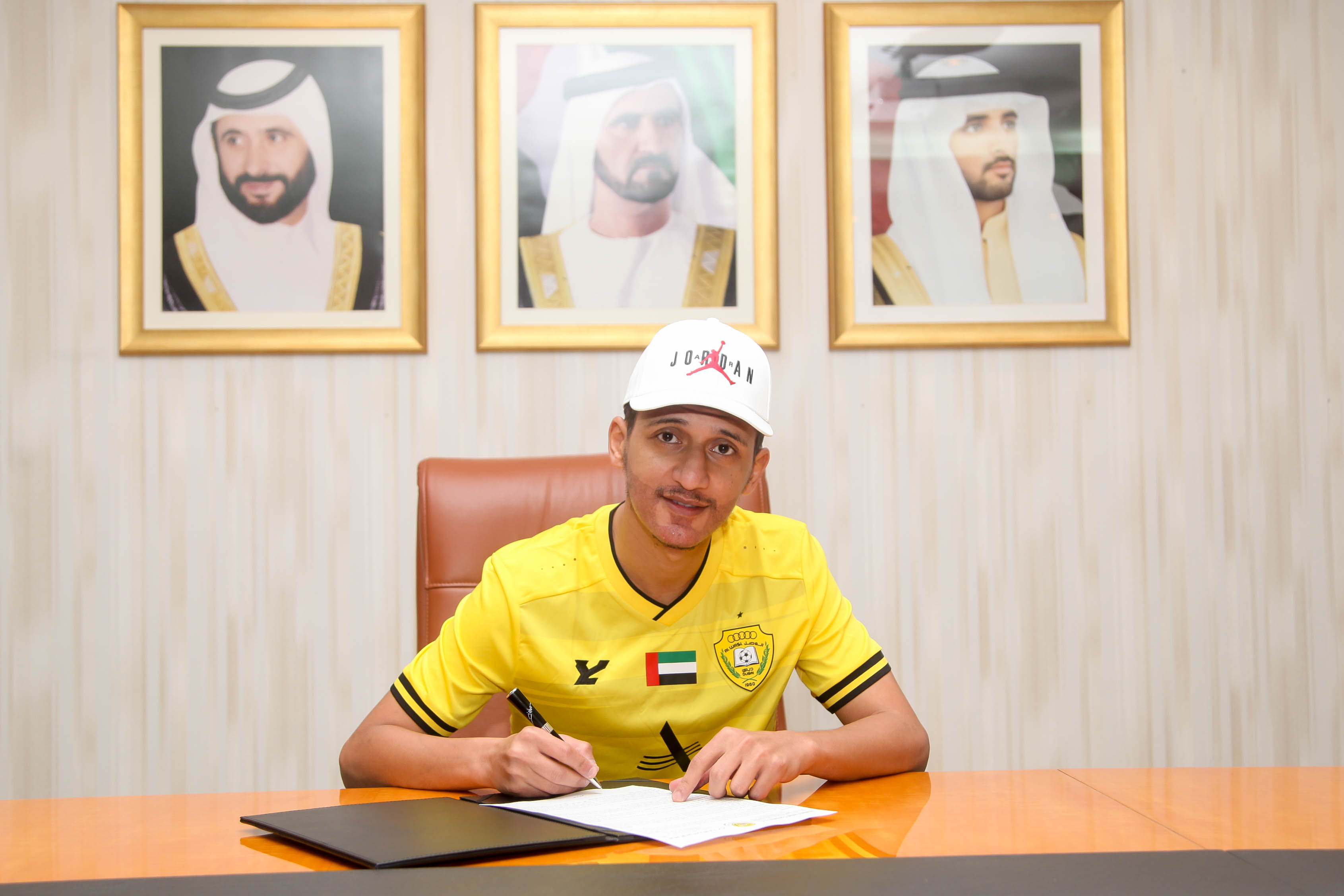 The 32 years old has a proven track record of winning many domestic titles, the AFC Champions League Runner-up and the FIFA Club World Cup sliver medal  against Real Madrid in 2018.

"Wonder" is expected to be a strong addition to the yellow team with his experience and capabilities that will enhance the options for Odair Hellmann.

For his part, Mohammed Abdulrahman expressed his happiness to join Za'abeel cheetahs, and his enthusiasm to start his career with the team, saying: Al Wasl is one of the teams that has written the history of football in UAE, Al Wasl record speaks for itself all player wish to play in Al Wasl ranks and feel the atmosphere of Za'abeel Stadium enthusiasm, and continued: I hope I can help the team to return to the podiums, the emperor has all the factors of success professional management, passionate coach, and competent players that matchs any team in our league, and before all that, the Loyal and supportive fans are always present in the darkest of circumstances.